ESSERE ITALIANI: DUE STORIE, DUE SIGNIFICATI

The right to be Italian, its strong impact on the lives of two young people and an inclusiveness left half-finished

Michele and Ammina are 27 years old.

Michele is from Argentina, born and raised by Argentine parents in Argentina, where he studied until his bachelor’s degree. A few years ago his mother, as was in her full right to do, requested and obtained that she be granted Italian citizenship: her (great?)-great-grandfather from Italy emigrated to Argentina in 1850, and according to Italian law, citizenship can be inherited until the fourth generation of Italians abroad. Thus, Michele too, being a minor at the time, was able to become an Italian citizen. From that moment, a desire bloomed in him to explore his roots. He researched information about his great-great-(great?)-grandfather and his family in Italy and chose to move to Europe, Germany specifically, to finish his studies. Who knows, maybe in the future he will be able to learn some Italian and also visit his country. In the end, entering, studying and travelling in Europe is definitely easier if you have an Italian passport.

Ammina grew up in Italy and has lived there since she was 5 years old, with her Senegalese parents and a little sister only a few years younger than her. Between Ammina and her Italian passport stands a wall of bureaucracy and structural discrimination that seems to be getting higher and higher. Her parents obtained Italian citizenship, having worked and lived in the country for more than 10 years, but when she was already of age. Therefore, only her younger sister could inherit it, by a whisker. Applying for citizenship in Italy, even for those who are entitled to it, is a long, costly and frustrating process, which at any moment can start all over again if whoever is in the office in charge wakes up in a bad mood and suddenly needs some certificate that has to be done by another office that no one knew about and that opens only once per week for two hours, to serve dozens and dozens of people.

In 2022, only a few months ago, Italy voted for a new parliament and the formation of a new government. Ammina could not vote, could not express her opinion and make her voice heard for the country she lives in, where she has always lived and wishes to remain, where she works and pays taxes regularly, whose language she speaks and where she studied. She simply could not choose something that will inevitably and strongly impact her life.

Michele, on the other hand, was able to vote. All he had to do was present his passport at the Italian Embassy in Berlin, where he is studying and working now, register for AIRE, and receive the envelope to vote from home. He briefly consulted the election programs; there are many new faces and new discussions for him, and rightly so, as he is only now beginning to take his first steps into Italian culture, politics and current affairs. In order to read them, he had to translate them online, because he does not speak Italian, and indeed has never set foot in Italy, as no one from his family of Italian citizens has set foot there for some 150 years now.

Knowing that a young woman, who has lived in Italy all her life, cannot express her very important right to vote because of the bureaucracy and contradictions of our State, this fact alone should be enough to raise a red flag. But these two stories, in comparison, should give one goosebumps. The same State that has been able to be inclusive for emigrant citizens, and has been able to value multiculturalism, has recognized that being Italian has many meanings and that one is Italian simply because one is, and not on the basis of where one lives or the multicultural origins of one’s family, that same State instead, for those who live in the country and experience its culture, language, and rules, every day fails its citizens and takes a hundred steps backwards in humanity. 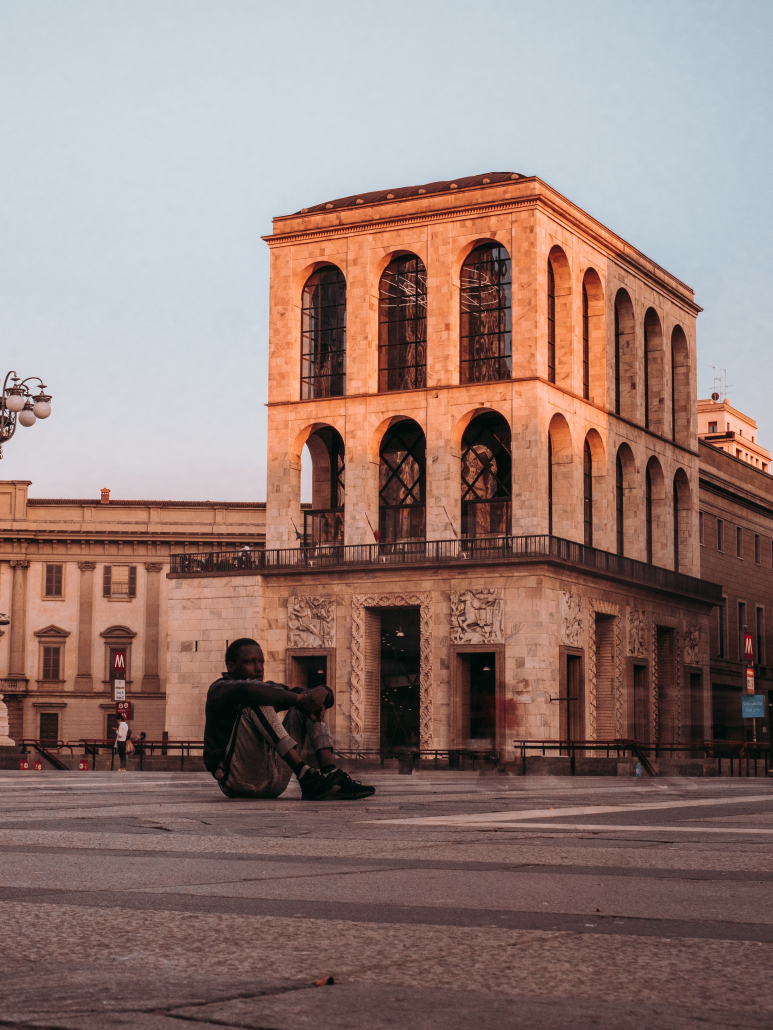 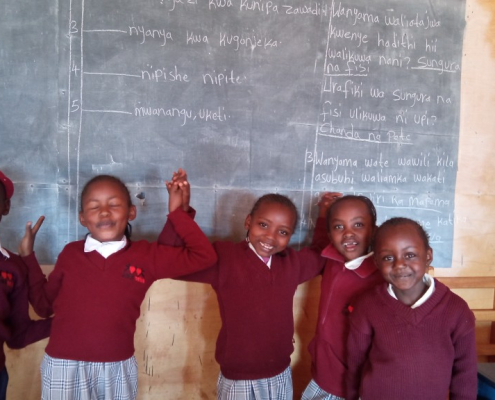 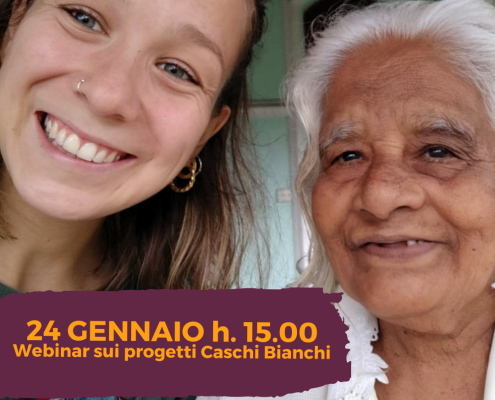 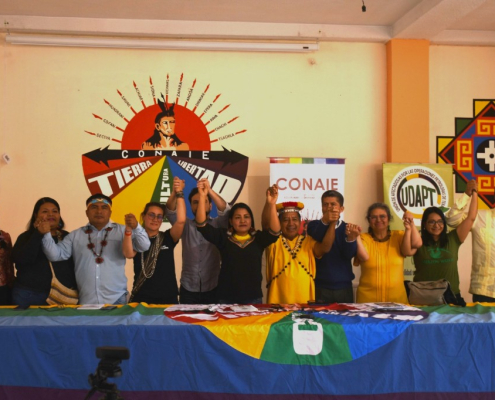 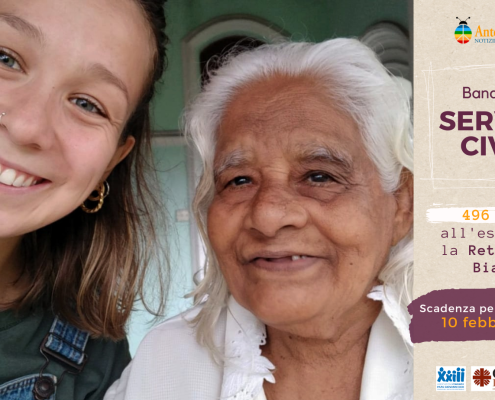 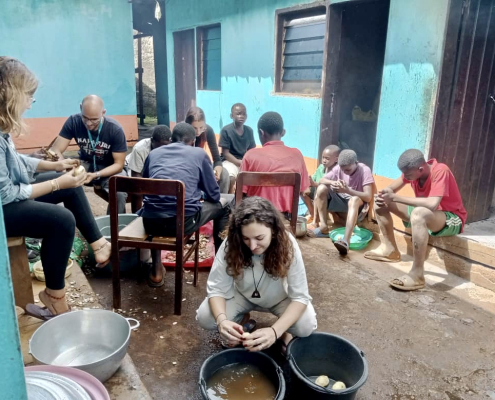 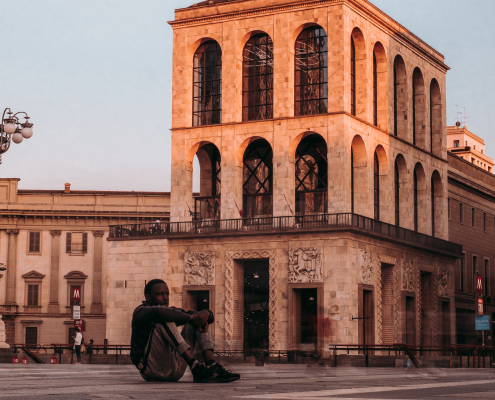 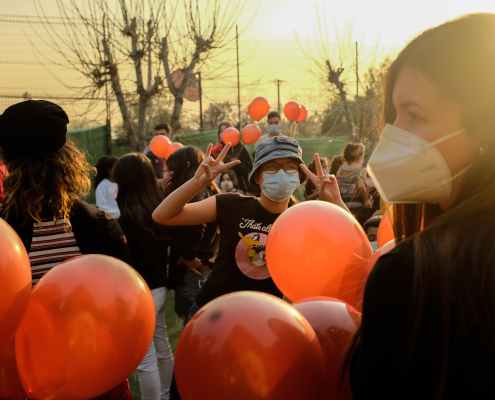 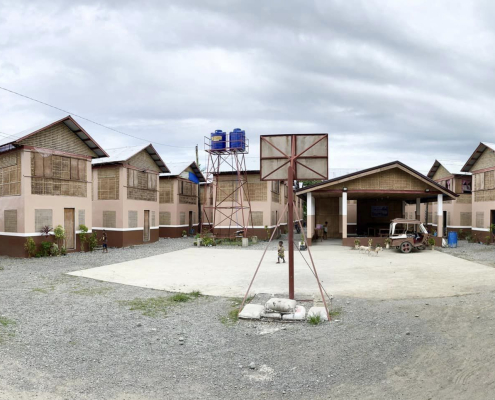 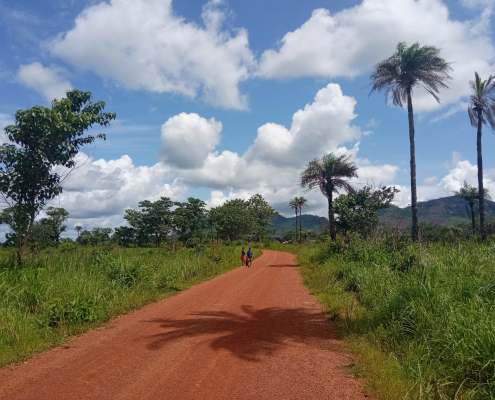